O God who in the Gurkha has given mankind a race exceptional
in Courage and Devotion, replendent in its cheerfulness, we,who
owe them so much,ask your special blessing on them,
their families and their land.
Grant us your grace to be loyal to their best interests,
as they have been to ours in the past. AMEN

50th Anniversay of Cessation of Fighting in the Borneo Confrontation 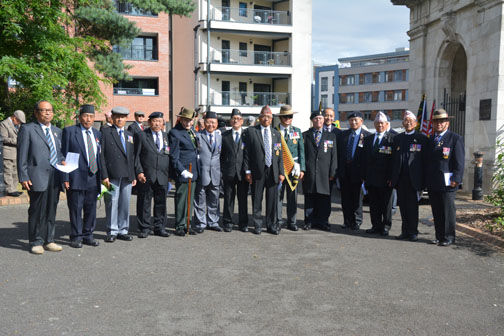 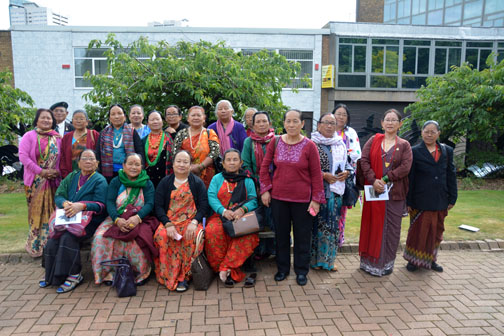 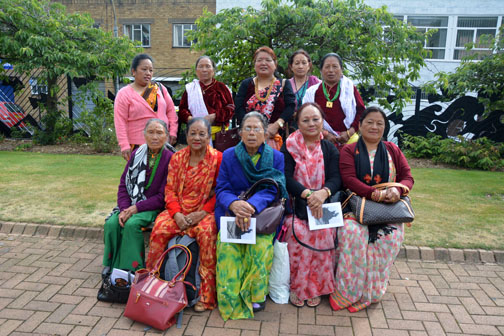 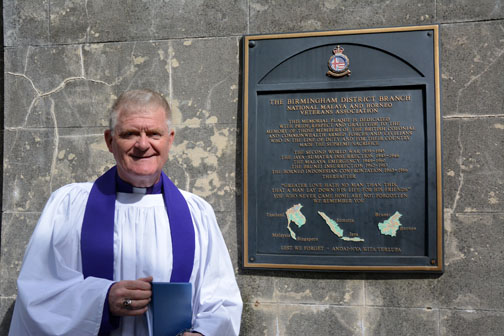 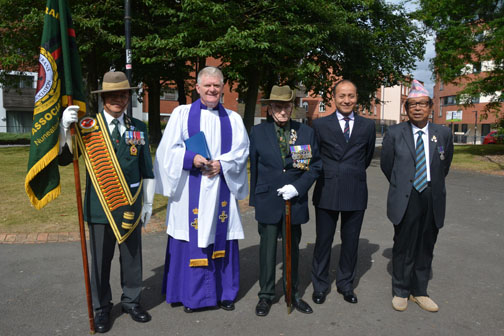 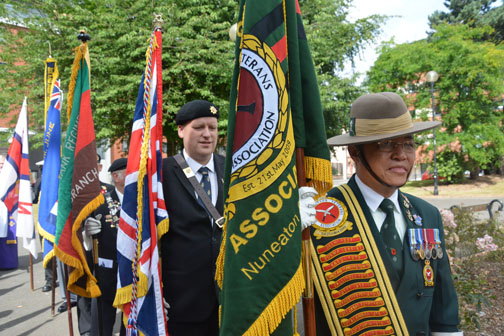 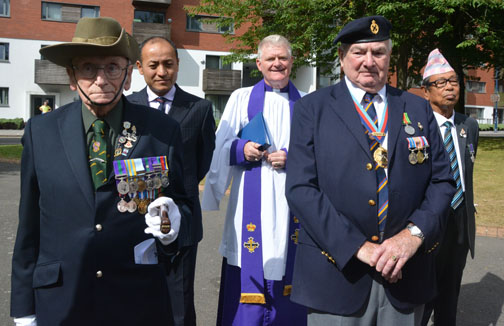 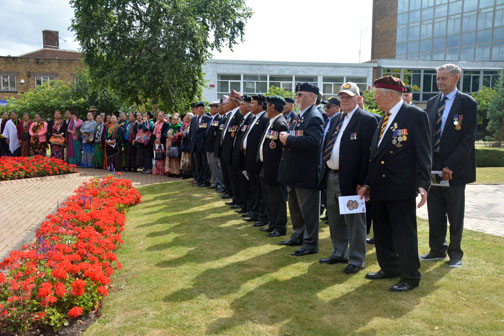 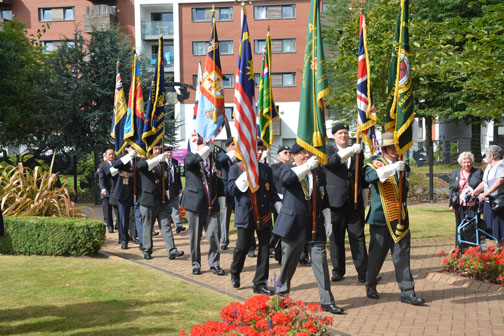 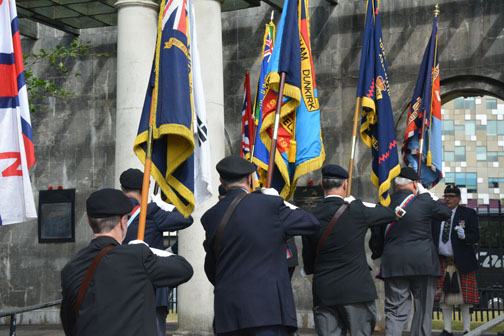 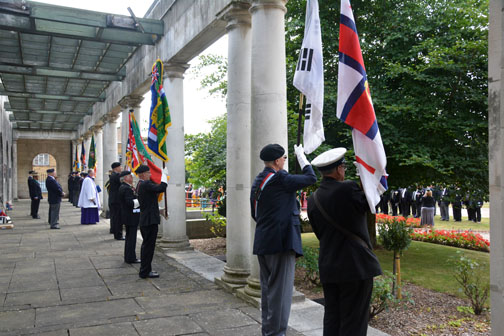 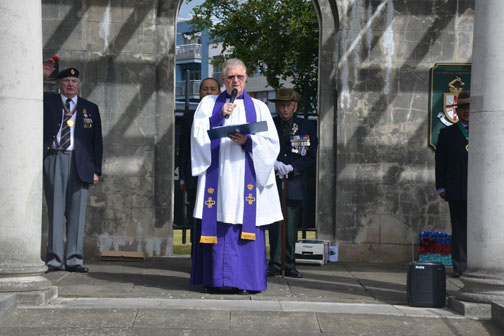 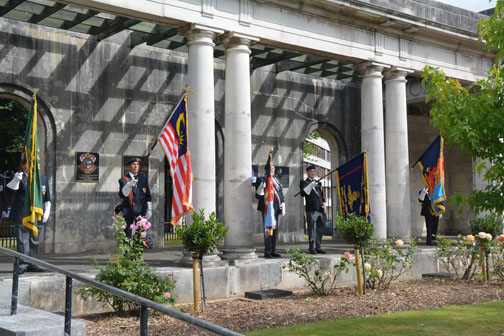 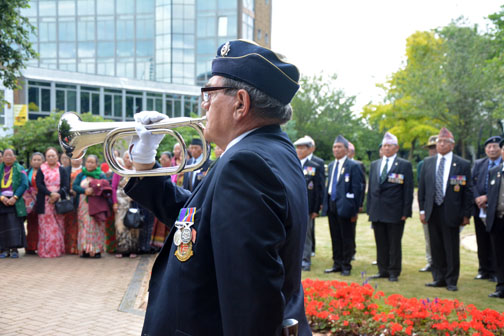 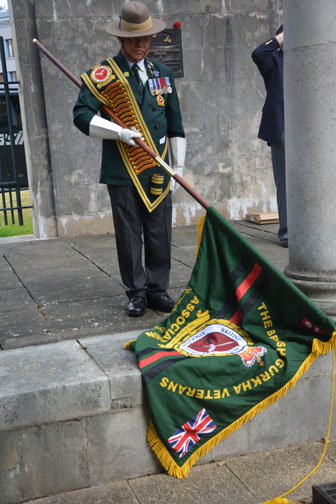 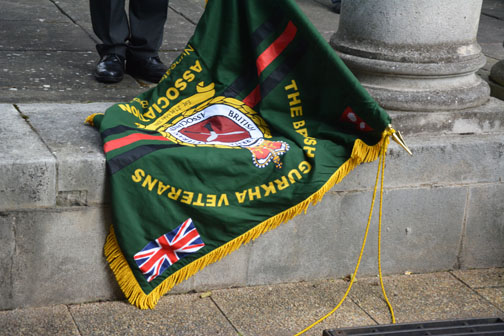 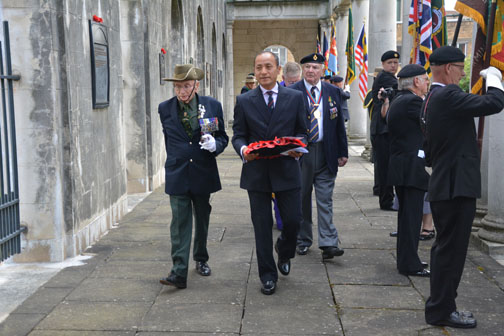 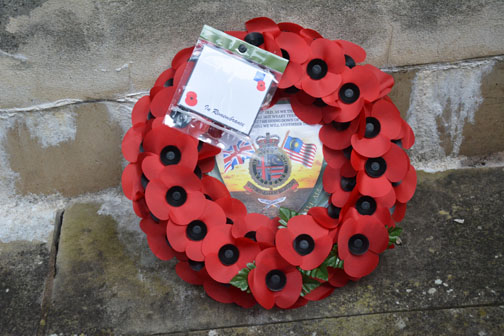 Homage & KOHIMA Read by John Laverick A Poem to a GURKHA Read by Mr Peter G.Lloyd PMJ A Letter to a Friend Read by Mr Brian Smith 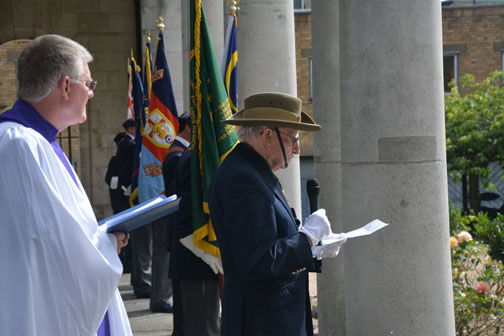 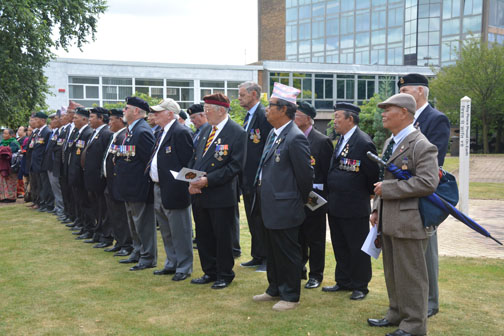 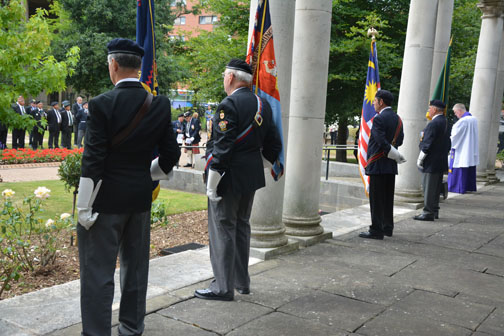 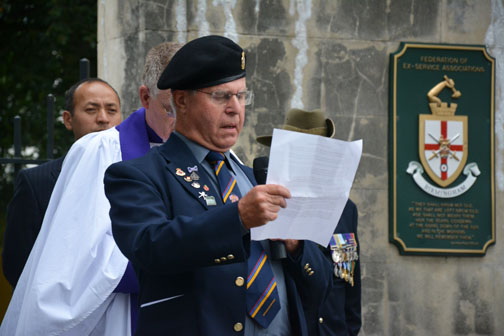 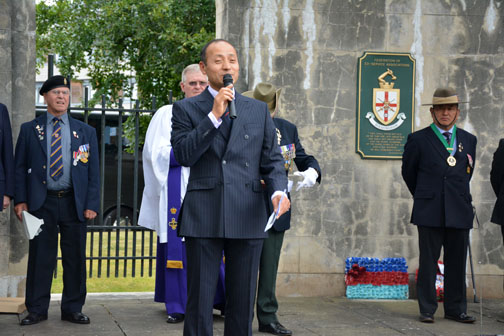 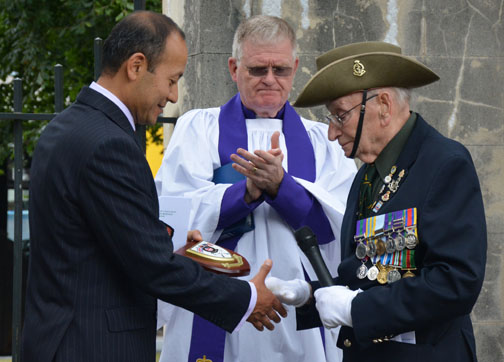 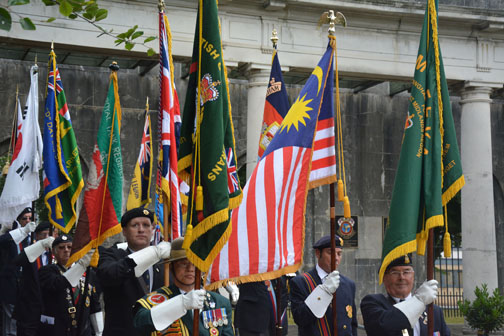 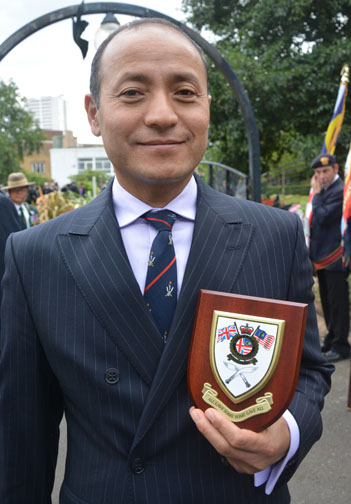 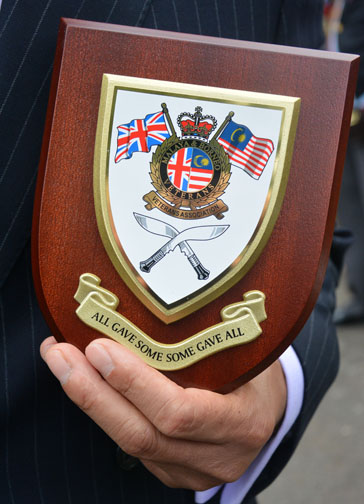 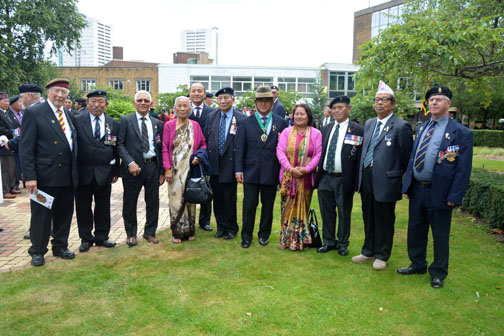 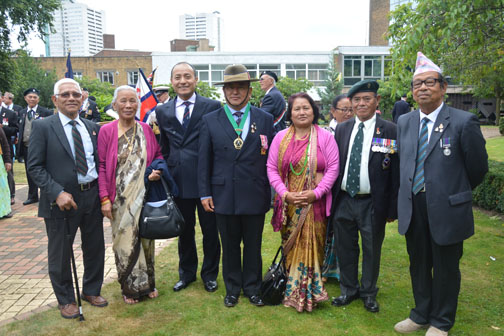